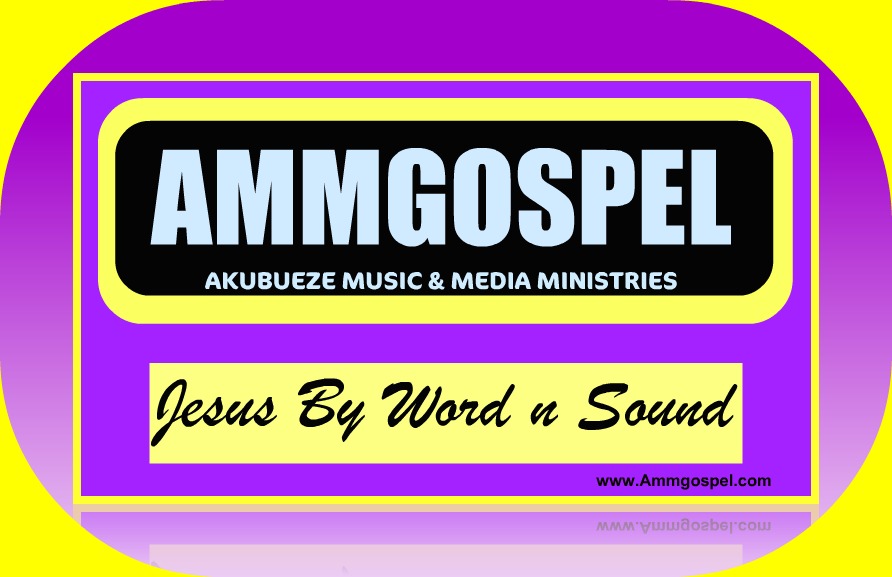 “Pastor Kunle Johnson served a small church in the US city of Atlanta-Georgia. During which time none of his members gave tithes or offerings because they disagreed with the Bible teachings on giving and receiving. He was tempted to leave pastoring but stayed on and took a job to support the ministry and his family. He kept teaching the truth of God’s word until the church members repented, opened up their spirit, received the Word, and obeyed it.”

The Bible mentions the fruits of the spirit to be, “love, joy, peace, forbearance, kindness, goodness, faithfulness, gentleness and self-control” (Galatians 5:22-23).

Question: In the light of the fruits of the spirit, what fruits did Pastor Kunle Johnson manifest until he saw positive changes in the lives of his congregants? And how did each fruit help him overcome his trials?

38 thoughts on “Akubueze Bible Study Question 11 | The Fruits Of The Spirit, Pastoral Context”